The Sega Mega Drive was released in Japan on October 28, 1988 and in Europe two years later in November 30, 1990. Gamers in US only had to wait a year before it got its Genesis as it was named in the States on August 14, 1990. So that marks its 20 Anniversary of the Genesis in the states.

You can read more about the anniversary on:

You can also vote for the next Mega Drive/Genesis game to appear on Xbox Live Arcade on genesispoll.com. My contribution to the anniversary is to post some old Norwegian SEGA Official Software News letters from 1991 and 1992. I found them in my old stuff earlier this Summer. Click on the pictures to see fullscreen versions of them. 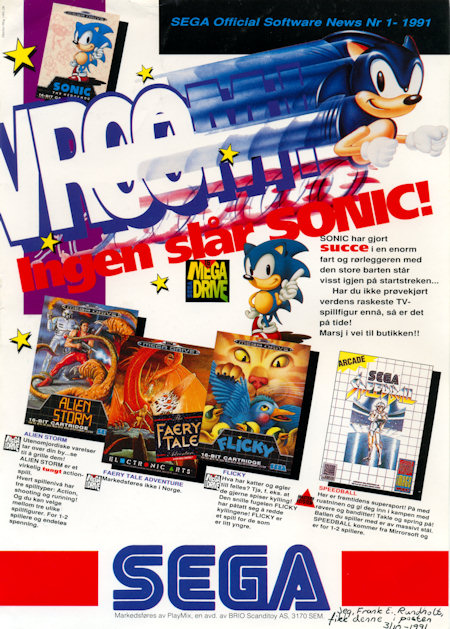 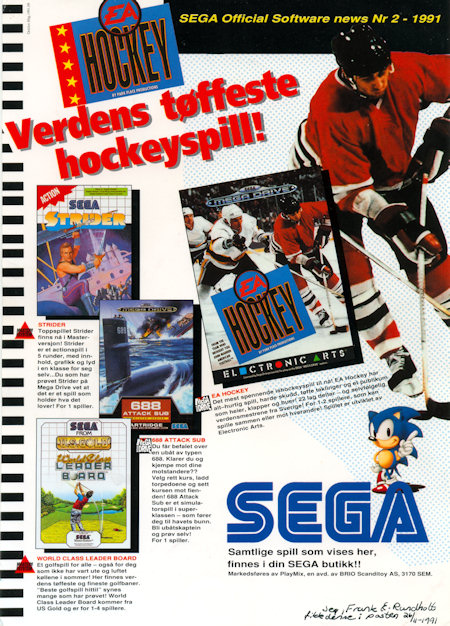 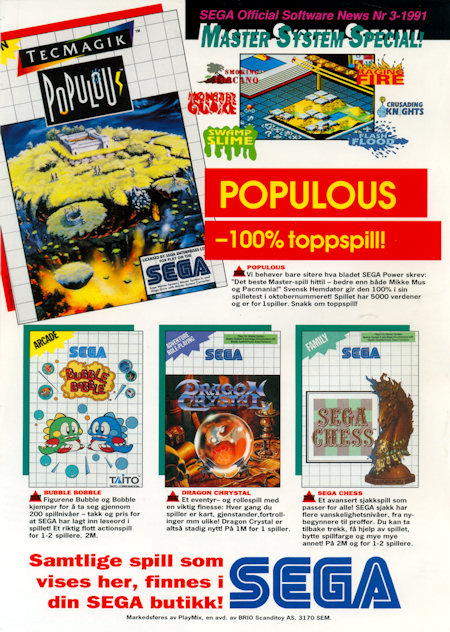 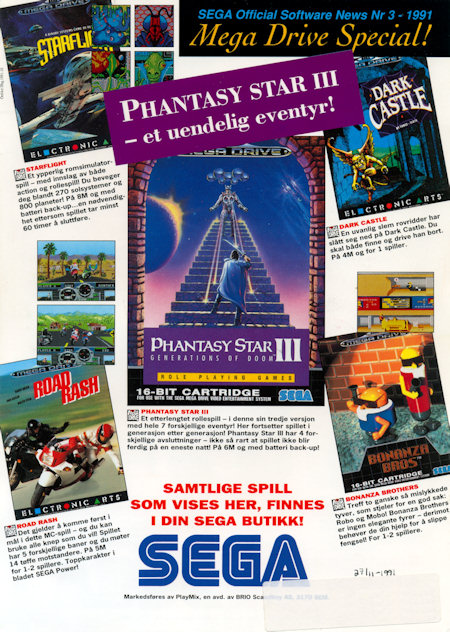 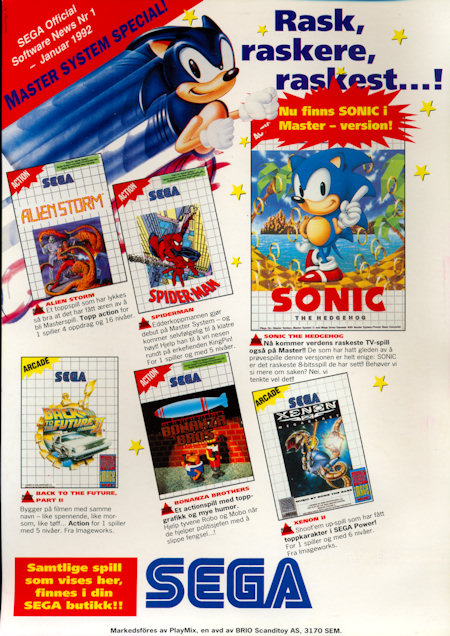 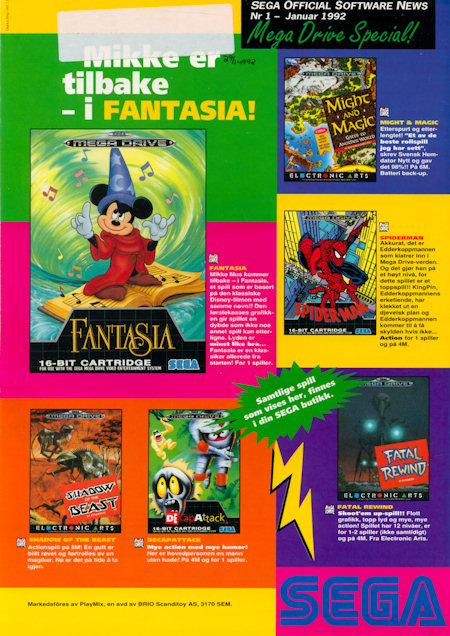 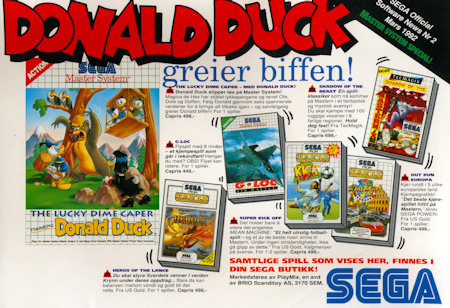 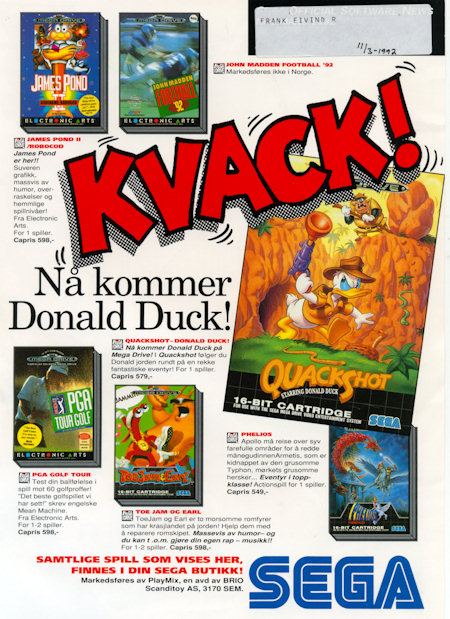 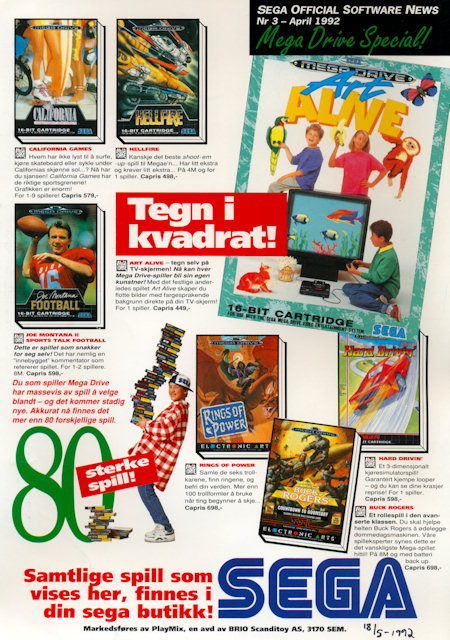 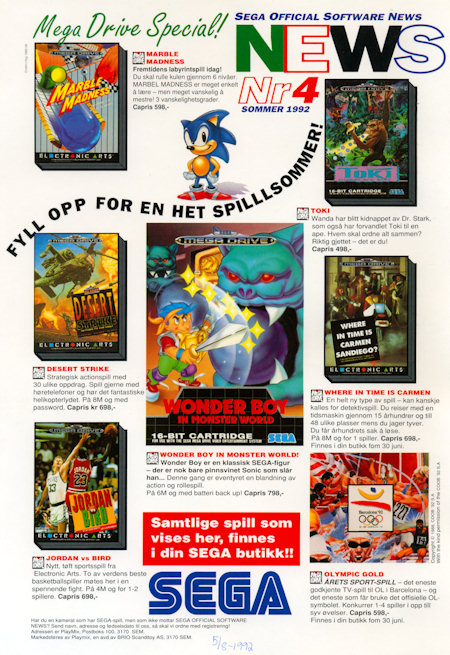 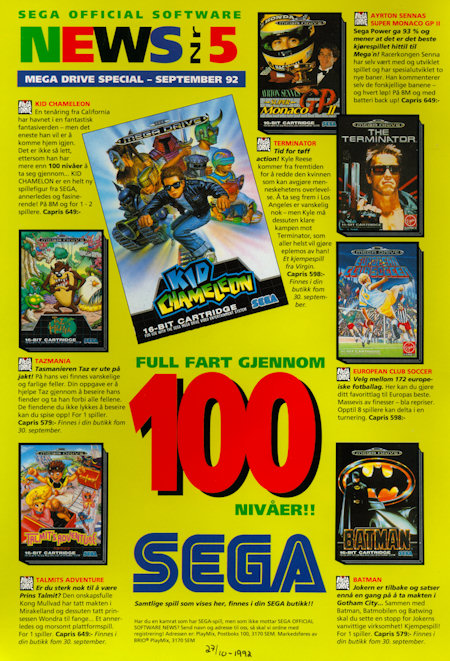