It’s getting closer and closer to the release of Alan Wake on Xbox 360. Here’s a Behind the scene tech featurette of Alan Wake from IGN.com.

Alan Wake will be released in May. Can’t wait for the game to come out. Remedy Games have been working on it for years now, and it does look good. The trailer above and pictures bellow were released on Microsoft’s X10 press event this week. For more Alan Wake trailers and videoes, check out Remedy Games YouTube-channel. 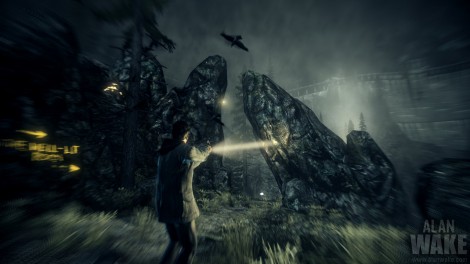 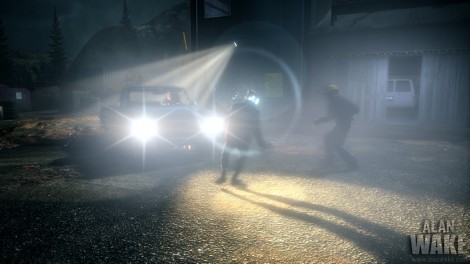 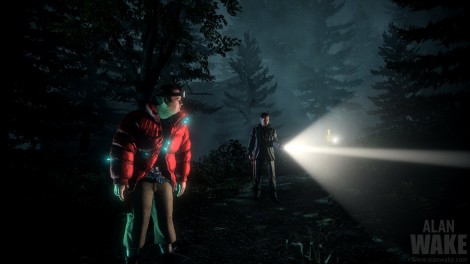 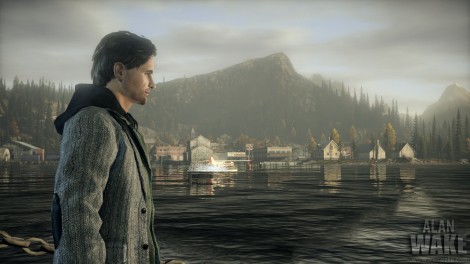 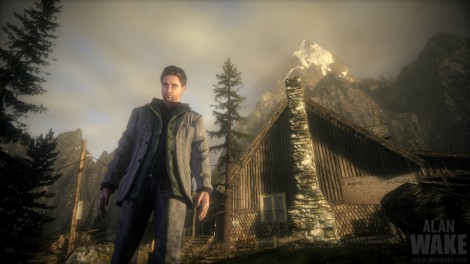 Here are two video interviews with Sam Lake the lead writer on Alan Wake for Xbox 360. Videoes are taken from IGN.com and Gamespot.com.

On Microsoft’s press event on June 1st Remedy finaly showed us a new trailer and gameplay on stage. It looked like it never would happen, with four years in the making, think we heard about the game in 2005 for the first time, Alan Wake will be released in Spring 2010 on Xbox 360.

You can watch the trailer and on-stage demo, video taken from Gamtrailers.com.

Remedy have released a new trailer of its upcoming game Alan Wake. The game that woowed gamers in 2005 on E3. Here is the trailer, taken from IGN.com. 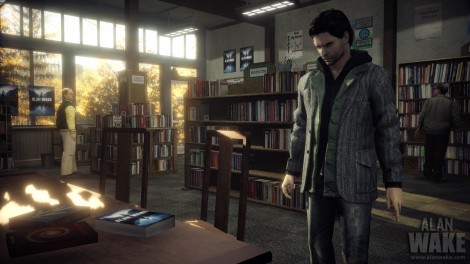 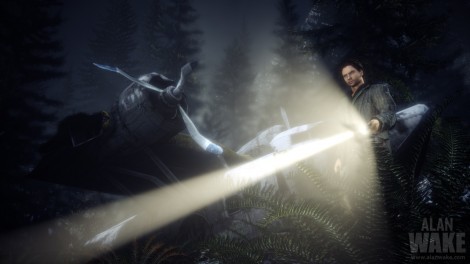 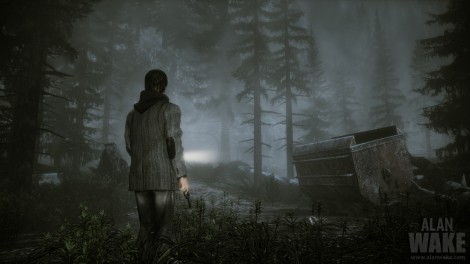 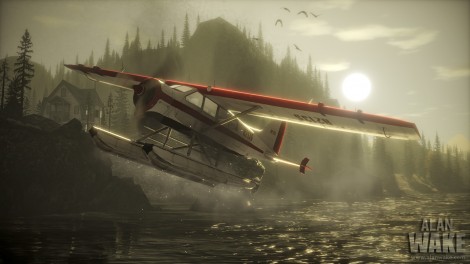 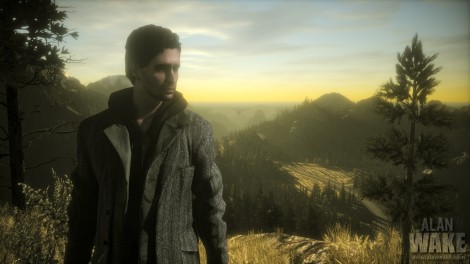