We know that Wii games will be region locked. In my opinion that’s a shame. So today we learned that Nintendo UK have confirmed to Eurogamer that the region lock will also apply to GameCube and Virtual Console games.

I don’t see the reason for doing this. I can see from a business point of view that Nintendo will have controll over when and where a game is released. But from my point of view, if I buy the game in Norway or import it from US or Japan, Nintendo will get my money in any case. And another point, the average gamer do not import games, they buy it from their local store. The more hardcore gamer import games to get it first – there is often a delay in the release schedule around the globe – or to get a game that is only released in one region.

I don’t like that the Virtual Console games also are region locked. This mean that Europe only get the European version of the NES, SNES and N64 games, US and Japan get their respective versions. Each region have games that is not released in other regions, so we can’t play each others versions. As an example is the original Super Mario Bros. 2 which was only released in Japan, where US and Europe got a silly version – a completly different game. Personaly I hope they release Super Mario All Stars. 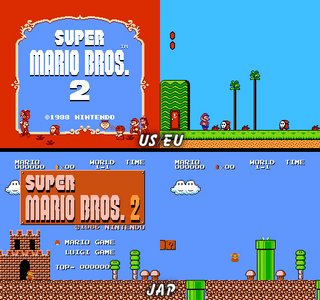 GameCube wise, there are solutions. With Freeloader by Datel (which you can get from Lik-Sang or Play-Asia) you can play imported games on your GameCube (I do and it works great). This will probably work on the Wii too, but I will test it when the Wii comes out. [Updated 13 January 2007] There is now a new version of the Freelaoder that will play imported GameCube games on Wii. You can get it from Play-Asia. 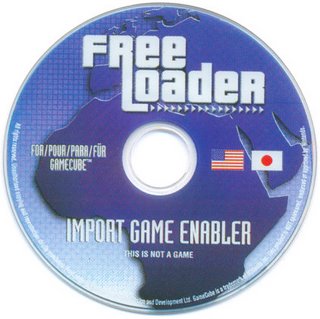