This week I’ve been playing both Sonic the Hedgehog and Need For Speed: Carbon demos. So, Sonic first. I think the game was hard to controll. When you jump and aim, it’s easy to loose controll because of the speed. It’s also hard to jump from platform to platform and a lot of times you fall of the edge. Too, bad. The game can be good, but the demo was average.

NFS: Carbon was a demo I’ve been waiting for. The demo have three races: Curcuit Race, Drift Race and Canyon Race. You have to win the two first to get Canyon Race. The Drift Race can be very hard, but if you get it, it’s real fun. The controll on the Curcuit and Canyon is very good and it’s easy to drive. The demo is great and from what I’ve read, the multiplayer is going to be real good. Nice gfx on standard-def TV (I don’t have HDTV yet). The game is released in Europe on November 3rd (October 31th in the US). 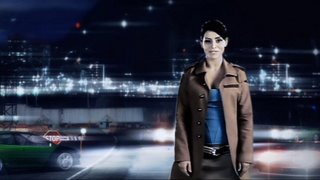 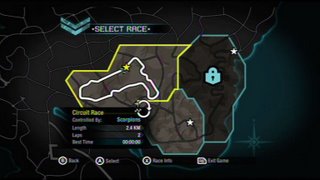 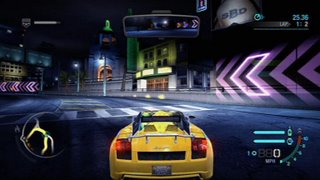 I tried to get some Sonic pictures to, but my TV-card didn’t accept PAL-60 signal which you have to play Sonic in, so… I have now managed to get some screenshots from the Sonic demo. 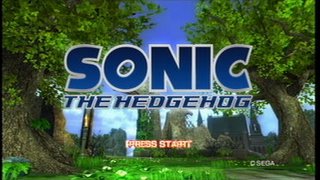 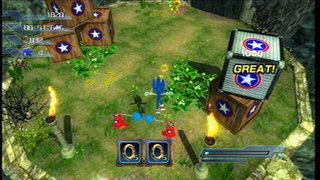 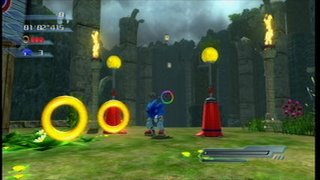