This week, Wednesday September 3rd, three new Xbox Live Arcade games was made available. Shred Nebula and Pirates vs Ninjas Dodgeball is 800 points each, while Gin Rummy is 400 points. 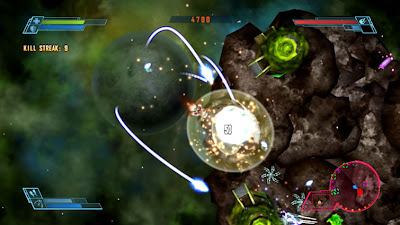 Shred Nebula combines the best elements of arcade space-shooter action with free-roaming exploration and multiplayer excitement. Pilot the experimental R.I.P. Rocket through the galaxy in search of the Lost Expeditions … no ship has ever returned from the vastness of interstellar space!

This top-down, fast-paced ship-combat game features three loaded modes of play—Adventure, Score Attack, and Multiplayer. Play co-op with your friends, or go head-to-head in a deathmatch dogfight. No one knows what lies in the center of the galaxy. Will you be the first to discover the secrets of the gravitational region known as The Shred and make it home alive? 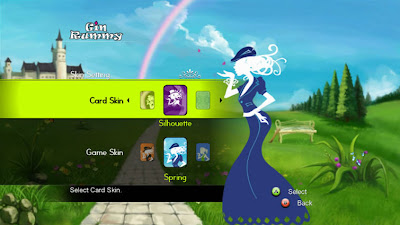 Enjoy challenging variations of the classic card game Gin Rummy. Strategically select the right cards to complete sets of combinations, minimizing the risk of getting caught with a poor hand. “Knock” out your opponent with high scores and bonus points, and enjoy video chat with players from around the world for endless hours of casual card game fun.