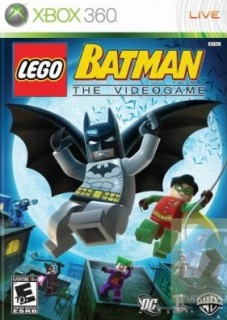 Here’s the game description from Play-Asia.com:

In LEGO® Batman™: The Videogame, play as Batman and his sidekick Robin as you build, drive, swing, and fight your way through Gotham City capturing escaped villains including The Joker, The Penguin, and Scarecrow and putting them back in Arkham Asylum where they belong. Then jump into the story from the other side and play as Batman’s foes! Enjoy the power you wield and battle Batman while spreading chaos throughout the city. There’s no rest for the good (or the evil!).