The Xbox 360 will get a small firmware update on April 6th. The new feature will be to use a USB flash drive as a memory card for the Xbox 360 to storing profiles, game saves and demos. How ever, there are some limitations. Only up to 16GB of the flash drive will be allocated for the 360 and you can only two USB devices assosiated with one Xbox 360.

The original Memory Unit will probably be faced out. They where expencive compared to the cost/space of a flash drive.

We’ve also enhanced the memory management functions, so you’ll be able to have better control on what you want to copy or move between storage devices.

A couple of points:

Microsoft have also partnered with SanDisk to release a Xbox 360 branded flash drive, but I guess that it will cost much more than a regular flash drive that work just fine. 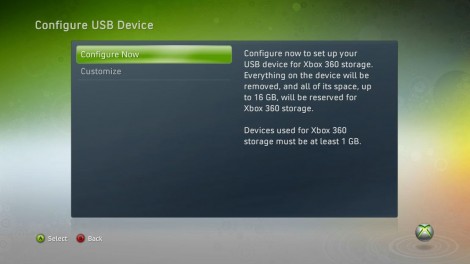 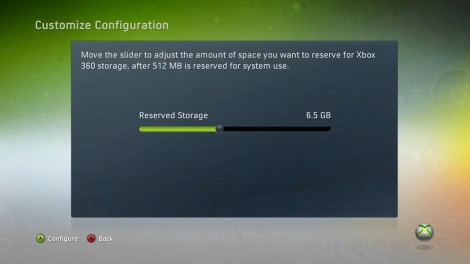 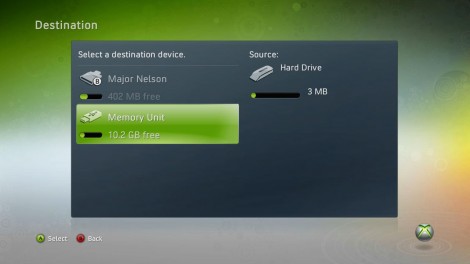 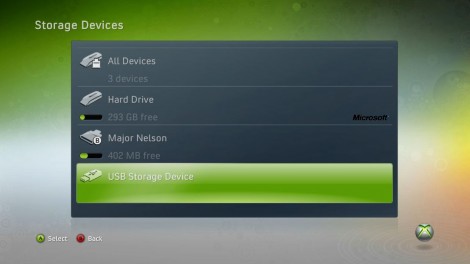 On Thursday April 1st, the PlayStation 3 will be updated to firmware v3.21. But to call this an update, is a bit wrong since it actually removes a feature.

If you have a non-slim version of the PS3, this update removes the Install Other OS feature. This is not the most used feature on the PS3, but I still think it is wrong to remove a feature. If you don’t update, you miss the following featerues:

If you currently use the “Other OS” feature and you wish to update to system software 3.21, make sure you back-up any data stored within the hard drive partition used by the “Other OS,” as they will not be able to access that data following the update.

Removing this feature have upsetted a lot of gamers. The post on the European PlayStation blog have only 950 comments, while the US blog have 3600 comments (at the time of writting).

Today is the big firmware update day for Sony. The updates in them selves aren’t big, but Playstation 3 will be updated to v3.10 and Playstation Portable will get v6.10.

According to Joytstiq.com the Digital Comic Reader  will be available to Australia, Ireland, New Zealand, South Africa, the United Kingdom and the United States in December. France, Italy, Germany and Spain will get it early 2010. Japan will get a manga service slightly earlier.

Under is a video from the PS3 update.

Source: blog.us.playstation.com for PSP and PS3.

Sony PSP was updated to firmware v6.00 on Thursday September 10th. The new firmware have the following new features/updates: 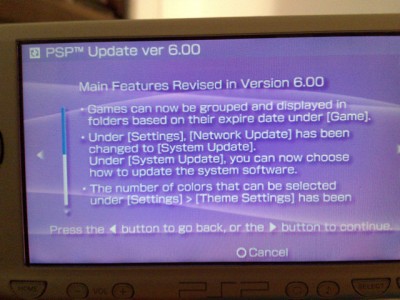 Firmware 3.00 for Sony Playstation 3 is now available. You can check what’s new at this link.

Sony will soon release firmware v3.0 for Playstation 3. It looks like a very nice udpdate. Here is the list of what the update will contain.