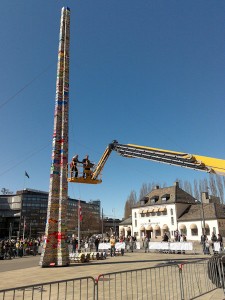 If you have enough LEGO bricks, you can set a world record. But you need around 500.000 of them. A new Guinness World Record was set in Oslo, Norway on April 24th, 2010. The new LEGO tower record is 30.22 meters tall and beat the record from Munich last year by 25cm.

I recorded a video, which you can watch bellow, when they placed the LEGO modules onto the tower. Pretty amazing. 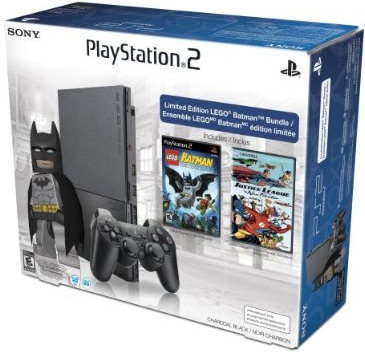 PlayStation 2 Limited Edition LEGO Batman Bundle is now available on Amazon.com for US$149.99. So you get a PS2 with the LEGO Batman game.

IGN.com have reviewed the new LEGO Batman game for Xbox 360. They’ve also made a video review which you can see in this post.