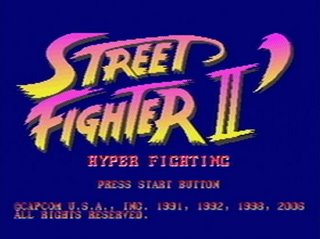 OK, so I’ve been playing StreetFighter II for a week now. I like the game, but it frustrating hard. In the beginning I didn’t won any matches, but then I reconfigurated the buttons and I finaly started to win some.

SFII came to the arcades in 1992 and was a hit. I’ve never played the arcade version, but played the SNES version a lot. The graphics and sounds are the same. This game is only updated in multiplayer. You can now, offcourse, play over the internet. This can be a problem though. I’ve experienced problems when connection to other player and when the connection is bad, this can slow down the gameplay. But that a side, it’s a pretty dicent game.

800 points is probably a bit to much for a retrogame (should be 400). But I understand, from a commercialy point of view, that the price is what it is. People will buy it no matter what. And people has done it. SFII is the fastet selling Xbox Live Arcade game. 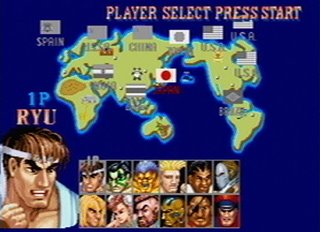 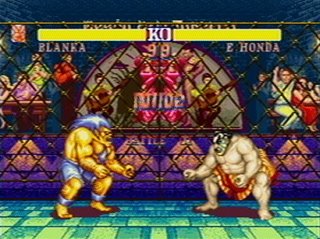 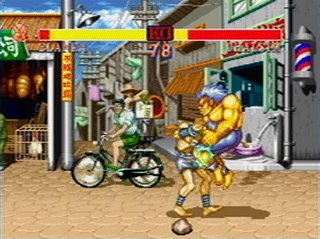