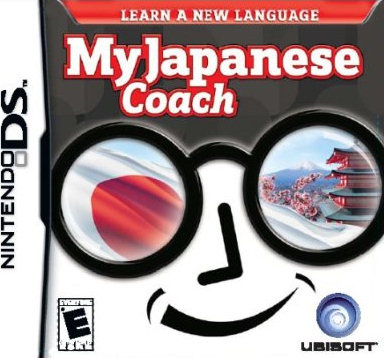 I always wanted to learn some Japanese and have bought some books. And I’ve seen that there have been released several My Coach titles from Ubisoft, but not in Japanese until now. The “game” have only been released in US so far, so I quess I will import it.

Here is a rundown of the title, taken from Amazon.com:

Explore Japan as each point of interest opens up your vocabulary

My Japanese Coach is available from Amazon.com (ships only to US) and Play-Asia.com (ship Worldwide).