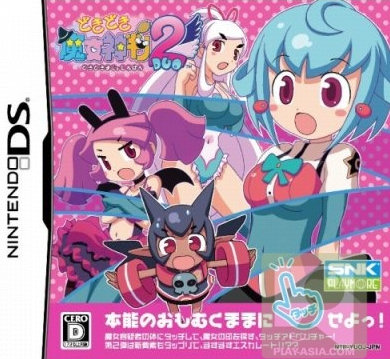 This weeks special on Play-Asia.com is Dokidoki Majo Shinpan! 2 DUO for Nintendo DS. The game is in Japanese abd will cost you US$19.90. The offer ends Ocotber 7th, 2008.

About the game taken from Play-Asia.com: