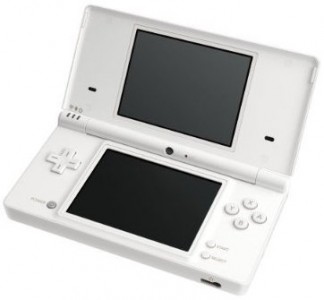 Just a good week left before the Nintendo DSi hits Europe, and a couple of extras for US. Nintendo DSi have already sold 2 million units in Japan, which is a great number. Some hard facts about the DSi:

It is also confimered that North America will get 1000 DSi points when they go to the DSi Shop. I really hope the same goes for Europe. Would be great to have some points to start with. Also the DSi Browser have to be downloaded, but it’s free.

The rumors has it that you will be able to download GameBoy and GameBoy Advance games to the DSi. Sega is also interested in bringing Game Gear games to DSi, but that is also only a rumor.