I will try to do a live blogging of the Microsoft Press Conference in Los Angeles. Watching it live online, and will try to write what I manage.

They start off with showing The Beatles Rock Band. 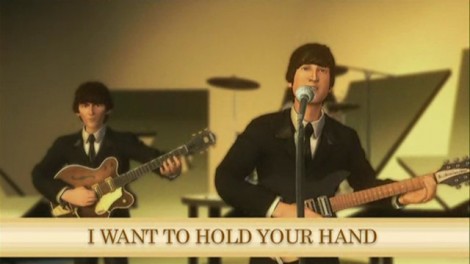 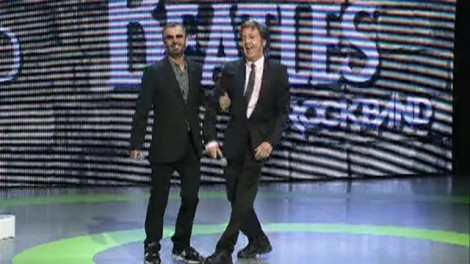 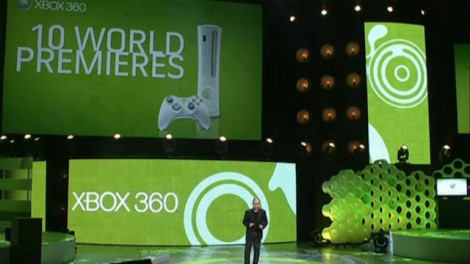 Tony Hawk comes in showing an talking about a new skateboard controller for the new Tony Hawk Ride.

They showing Final Fantasy XIII which will come to Xbox 360 sping 2010.

Joyride is a free game, you can share track with each other.

Forza Motosport 3 trailer showing. It will have over 400 cars. The game also comes with an video-editor. Ships in October. 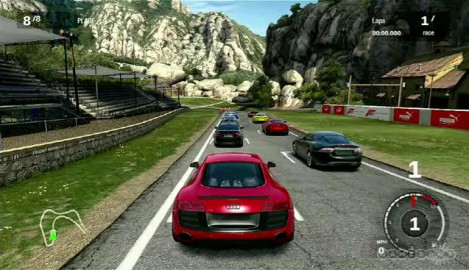 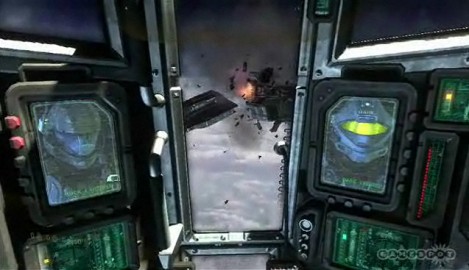 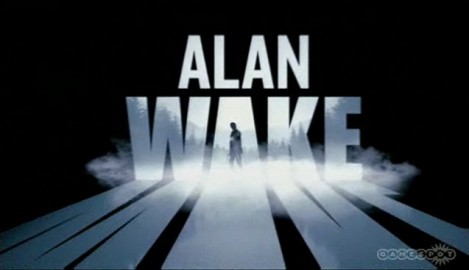 Music is coming to Xbox Live thourgh Last.FM. It will be free later this year worldwide for Gold Members. 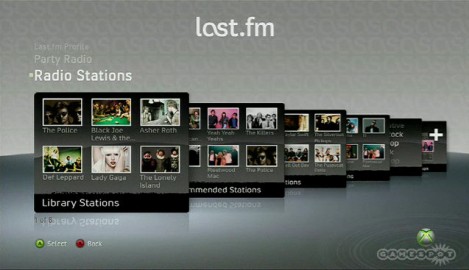 They will update the Netflix on Xbox. Zune Video store: 1080p, viewed instantly, doubling available countries for the service. 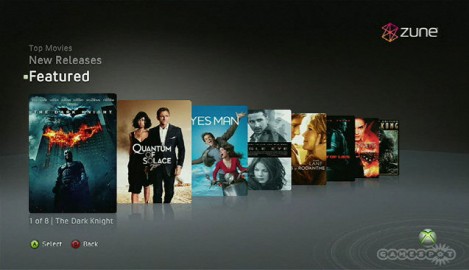 Partnership withFacebook on 360. Nice, Facebook on Xbox 360. You will also be able to use Twitter on Xbox. It wil come this Fall. 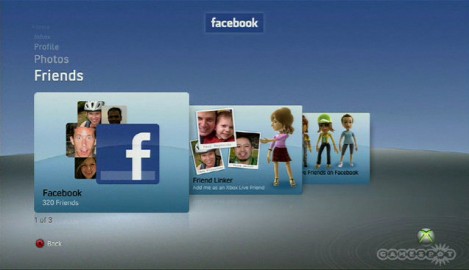 Metal Gear Solid is coming to Xbox 360. They show the trailer for MGS – Rising. 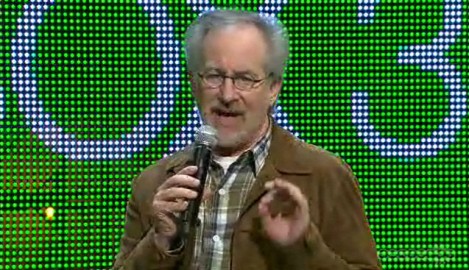 Kudo Tsunoda, creative director of Project Natal, is showing demo on stage. Facerecognition logs you in. Full body motion detection. Use your hand to navigate the Dashboard. You can movie in 3D-space and the device will detect your movement. Full body tracking. Will also work with multiplayer. 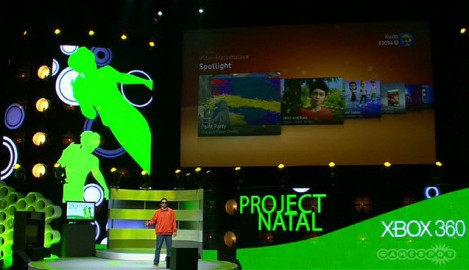 Paint Party demo – You can paint just using you hands and say the colour you want to use. 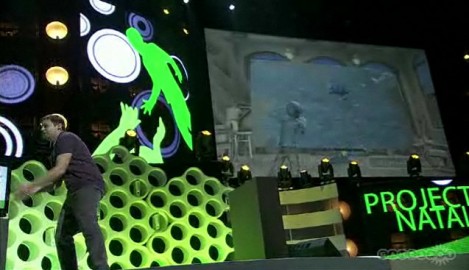 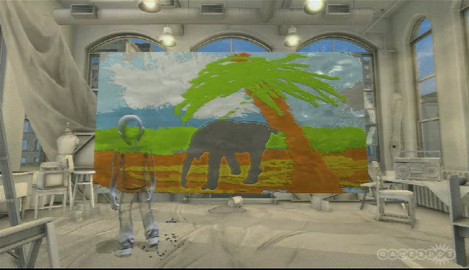 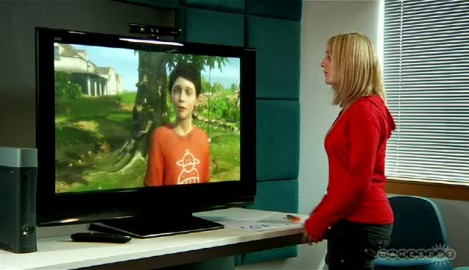