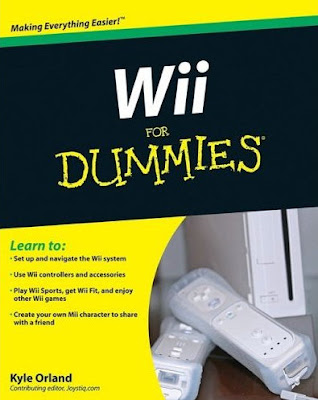 Wii For Dummies (Paperback) is now available for pre-order on both Amazon.com and Amazon.co.uk.