This week, Wednesday Ocotber 1st, 2008 that is, you can download War World on Xbox Live Arcade for 800 points. (Source: MajorNelson.com) 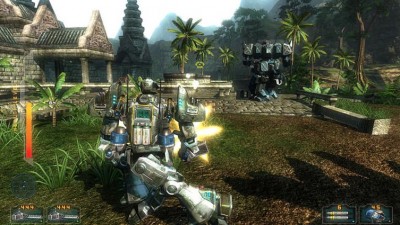