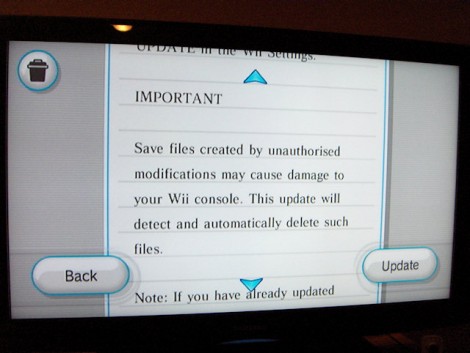 Save files created by unauthorised modifications may cause damage to your Wii console. This update will detect and automatically delete such files.

The version is still 3.3E like after the minor update this summer, which had almost the same fixes. It looks like Nintendo just have updated for blocking new ways to hack the Wii.

My thought of this update is that it doesn’t do anything, realy. Since people that have modified their Wii console won’t update with this patch, and regular gamers don’t hack theirs Wii.

[UPDATE] GoNintendo.com have listed what’s in the update: 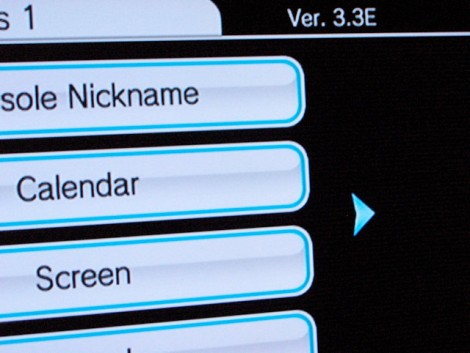