Satoru Iwata held Nintendo’s GDC 2009 keynote today, well covered by Joystiq.com. There some great new from that keynote. The most waited for is a firmware update for Nintendo Wii which let you use an SD-card as storage to download to or launch software from. Firmware version is 4.0 and is available now. 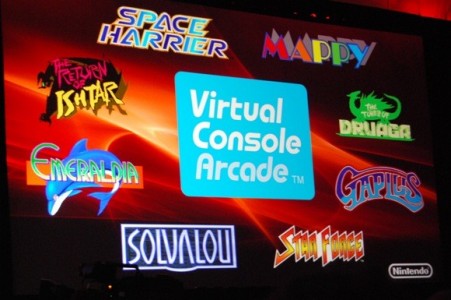 Also a new Zelda game for the DS was announced; Legend of Zelda: Spirit Tracks (tentative title). Pictures are from Joystiq.com. 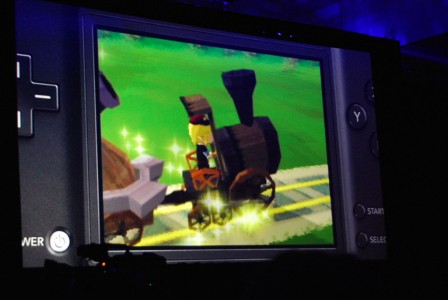 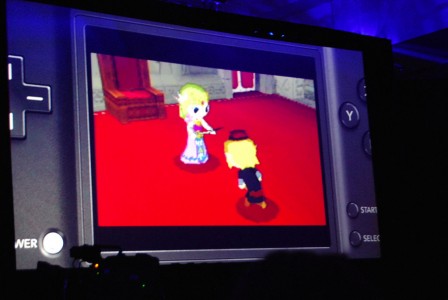