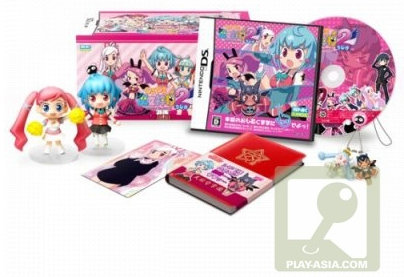 Play-Asia.com now have Doki doki Majo Shinpan! 2 DUO [First Print Limited Edition Box] at the reduced prise of US$ 59.90. Normal price is US$ 95.00. This is a limited offer, but it doesn’t say when it’s over.

Info about the game, taken from Play-Asia.com: