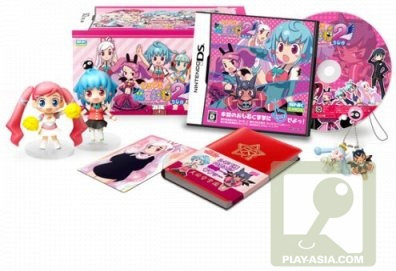 This weeks secial at Play-Asia.com is Dokidoki Majo Shinpan! 2 DUO [First Print Limited Edition Box]. It’s posted a bit late, since it’s only two and a half day to the end of this deal (check your time at timeanddate.com).

Anyway, here is the quote from Play-Asia.com: