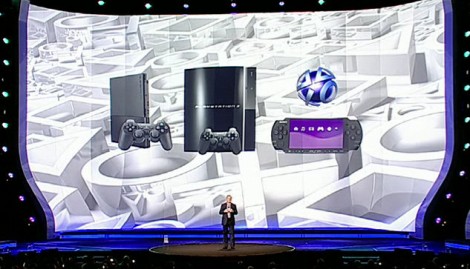 I will be blogging live watching the Sony Press Conference event online.

Starting with trailers for PS3 and PSP games.

Playstation 2 still sells well after nine years. 100 new game titles for PS2 this year. PS2 will be suportet as long as people buy it. It now retails at US$99. 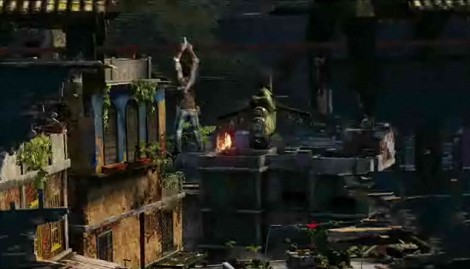 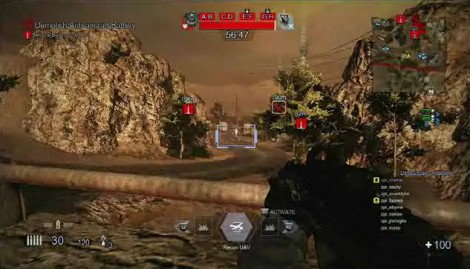 Kaz Hirai enters. He talks about how the PSP could be better. PSP Go officially announced, he also said it was called “E3 worst kept secret”. 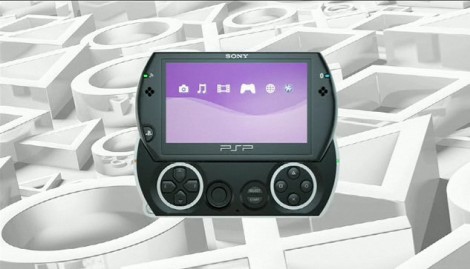 Media Go is the new software for PC to manage media on PSP. SenseMe is a software for PSP/PS3 for analycing your music taste and mood.

All new PSP title will be made available for both digital download and at retail.

Kazunoury Yamauchi enters. He announced Grand Turismo for the PSP. 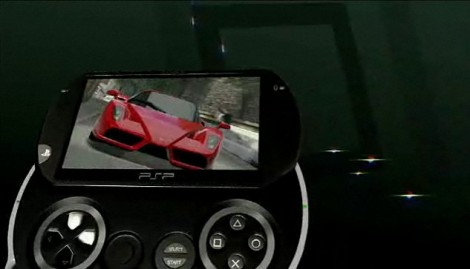 A video of what’s coming for PS3.

Agent announced, only on PlayStation. 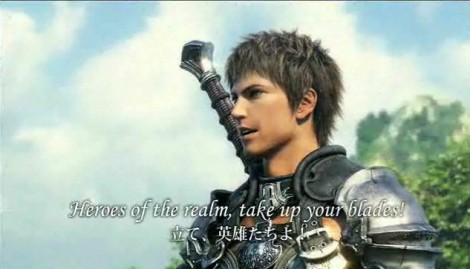 Richard Marx enters. Showing a prototype of a new controller with motioncontroll and the EyeToy can track the controller. They showing tech demos. Looks very cool. Launch in Spring 2010. 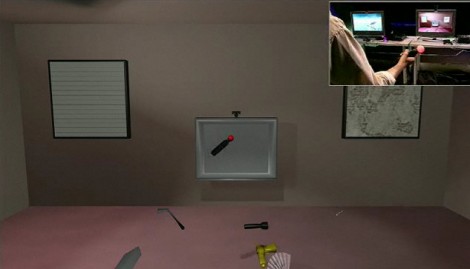 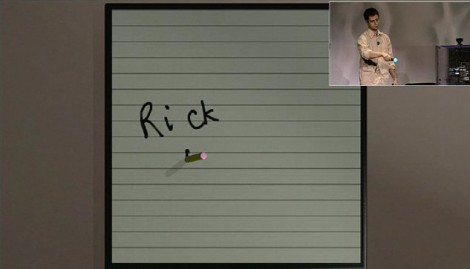 Tretton talks about the success LittleBigPlanet. 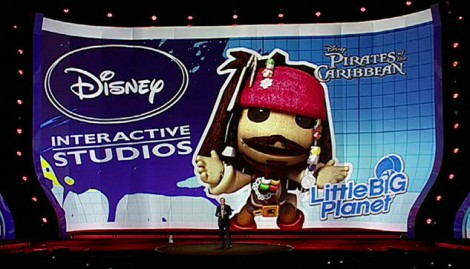 ModNation Races announced. Play – Create – Share. You can make your own tracks, and sheare them. Out in 2010 on PS3. 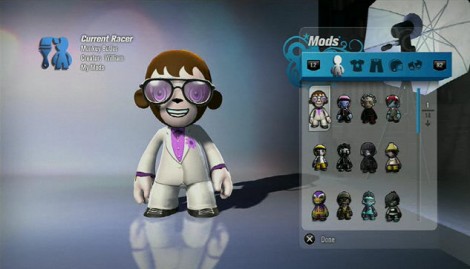 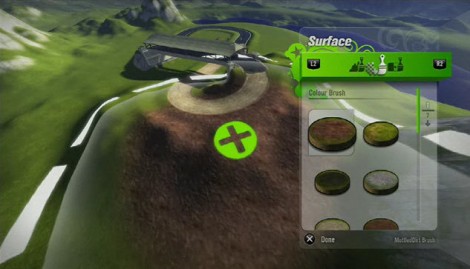 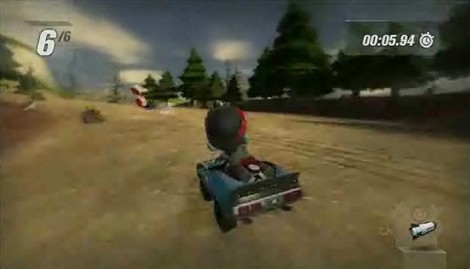 Showing a trailer of The Last Guardian.

A new trailer of Grand Turismo 5.