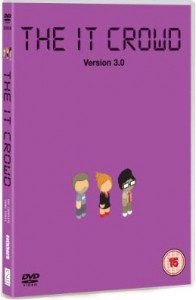 I really liked season 1 and season 2 of The IT Crowd. I’m happy say that season 3 is as good as the previously seasons. We’re still following Moss (Richard Ayoade), Jen (Katherine Parkinson) and Roy (Chris O’Dowd) in their everyday life as IT people. If this crowd can work in IT, everyone can.

Here’s the episode titles of series 3:

My favourite episodes are The Speech where Moss and Roy convince Jen into belive that the Internet is in a small black box. Friendface is also a great episode. It’s a parody on Facebook. Real fun.

Here is the text from the backcover:

Whilst Reynholm Industries boss, Douglas, is spending the pension fund on gold flakes in the water supply, the dysfunctional IT department – Moss, Roy and Jen – build up the courage to face the frightening world of people who somehow communicate without using a keyboard.

In addition to six good episode you also get this:

If you liked the previously seasons of The IT Crowd, you will like this one. If you like British comedy, this is the show for you, start with season 1. The IT Crowd is highly recommanded! 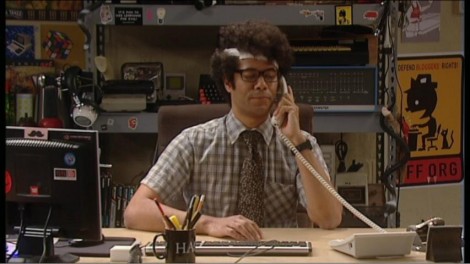 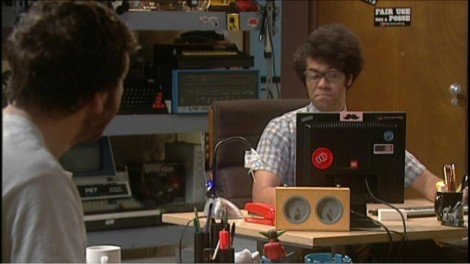 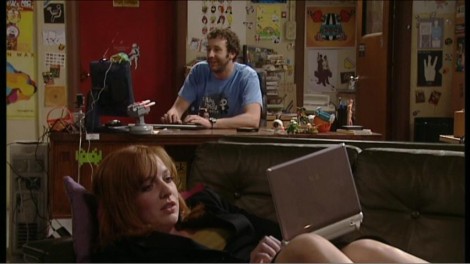 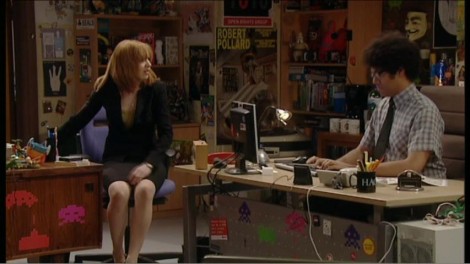 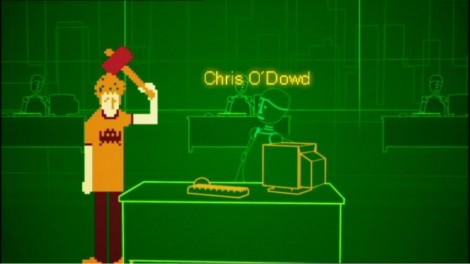 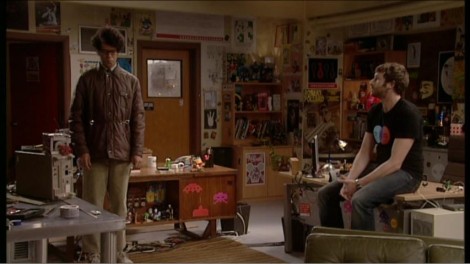 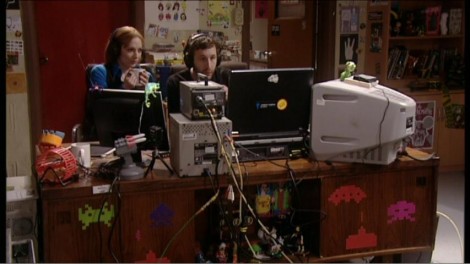 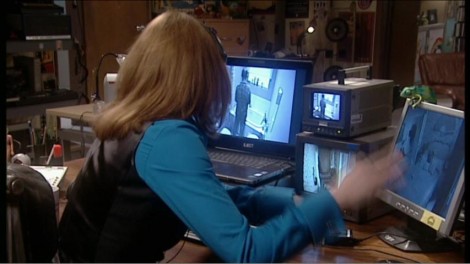 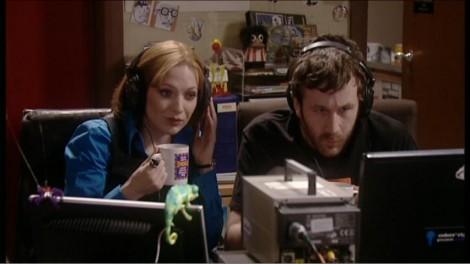