I will be wathing Nintendo’s Press Conference in Los Angeles live on Gamespot.com, and try to blog live, as god as I can.

Showing a video of what Mario have played through the years. 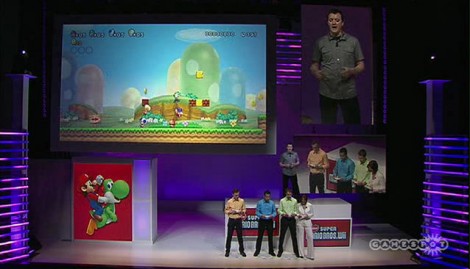 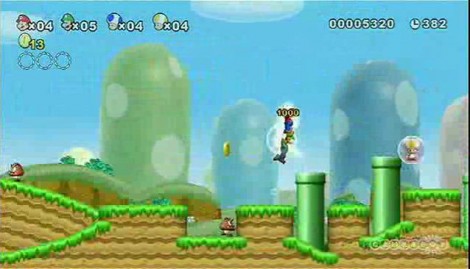 Showing Wii Fit. Best selling game the last year. 13 million sold. Wii Fit plus announced. You can be your own trainer. The game will be available with or without the Wii Fit Balanceboard. 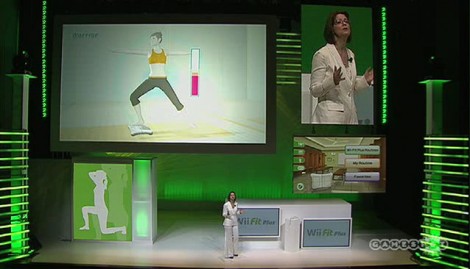 Reggie Fils-Aime enters. Talks about the next advance in controlling – The Wii Motion Plus. Nothing new, since this have been announced month ago. Showing a trailer  with Wii Sport resort. On-stage demo. July 26 in US. Tiger Woods, Grand Slam, Virtua Tennis 2009 supports the Wii Motion+. Red Steel 2 will only play with new + controller. 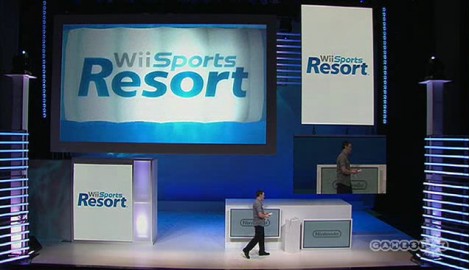 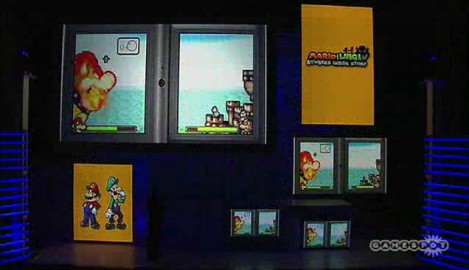 They show a video with Nintendo DSi. 1 million DSi sold in US two month since US launch. Flip Notes Studio will come to US this sommer. Mario vs. Donkey Kong Minis March Again coming June 8 on DSiWare in US, mae your own levels. 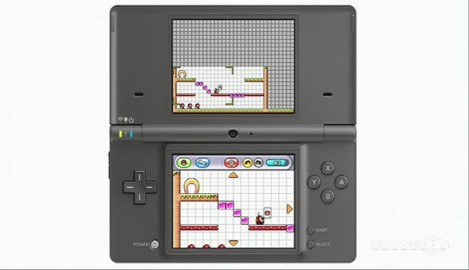 Satoru Iawata enters the stage. He talks about the gamer within us all, everywhere. announce the Wii Vitality Sensor. 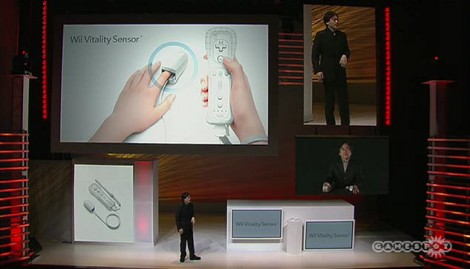 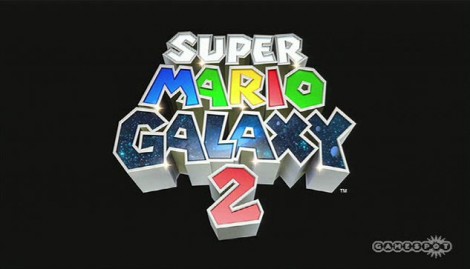 Metroid – Other M  announced from Nintendo and Team Ninja. 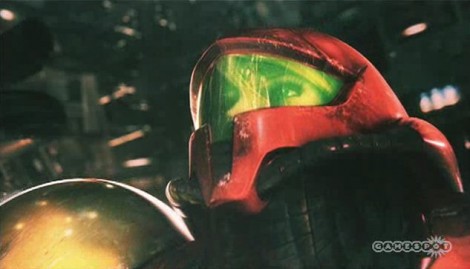 Satoru Iwata ask some more question about the Nintendo DSi. This time (it was aqtually end of February and early March) it’s about Internal Software and the Nintendo DSi Browser. Here just a small quote:

More than anything we looked to the internal features of the Wii console. They were helpful in making the Nintendo DSi features but also gave us a hint as to what extent we should explain the internal memory to users. But when it came to features that haven’t existed in game consoles before, like the cameras for example, we had to figure everything out for ourselves, so there were plenty of twists and turns along the way. Simply looking at cell phones wouldn’t suffice.